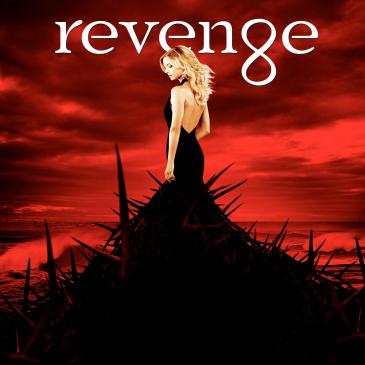 I just watched four episodes of Revenge, one right after another, and now that my stash is up, I am left on a cliffhanger (as always) and wanting more. But I am strongly drawn to it, and I want to study the reasons why, to consider while building my own stories. Here’s what I came up with: (POTENTIAL SPOILER ALERT!)

In the end, Revenge is a character sketch testing its audience to decide who we are, and how we would react in the same situations as those on screen: Would we devote our entire lives to destroying people who hurt someone we love? If we had the option between framing an innocent man, and losing our entire livelihood and family—which would we choose? So, if you haven’t seen it yet, you know the next question. It’s worth watching.