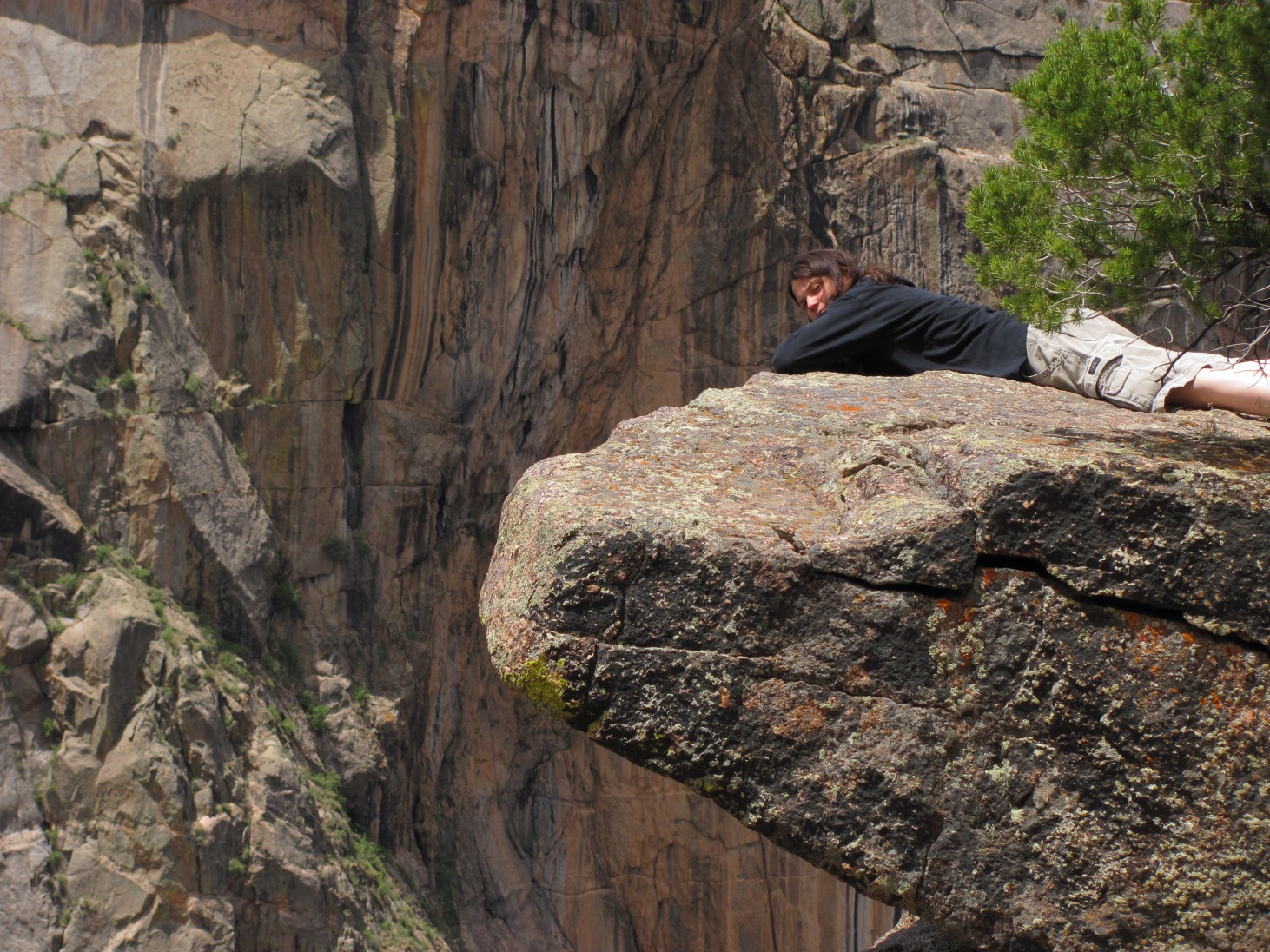 Almost three weeks ago I left my job to start my own business. I imagined days of writing—two to four hours a day, I told myself—of going out and talking to people, and putting together stories, as well as mentoring other writers with their work.

So far, my goals have shifted. As I told my students when I taught freshman composition several years ago, “You first need to listen to the conversation, before adding your own story.” Therefore, I find myself reading a magazine a week—I read New Hampshire Magazine last week, and I’m on Yankee this week, and while I am sending out essays and short stories that I polished months, if not years ago, much of my time is spent looking for new publications. I find myself leaning heavily on ideas that I never expected to go in so directions.

Two months ago, my boyfriend Nick and I went camping. On our way to the campground, we happened upon a beautiful building that had been renovated into an art studio. We looked at the art while the owner of the place talked our ears off—telling us all about the changes he made (it’s a church from the 1800s) and why he bought it, and how he charges artists very little to rent studio space. The whole time he was talking, I was wishing I hadn’t left my phone and notebook in the car, because I wanted to record this conversation and write something about it.

I told Nick that we had to go back the next day so I could interview someone. Luckily they were open, and we got hold of the director, who talked to us for a solid half hour about some fascinating things. When I got home, I transcribed every minute of that interview (into FIVE pages) printed it, highlighted the stuff I really cared about, took notes in the margins, and started to break my ideas into various magazine-type articles:

Ideas are one thing, but without perseverance they go nowhere. I set a task for myself this week to write a query a day, with a major goal of revising and sending at least one of these by the end of the week. I wrote next to my ideas different magazines that I thought might publish the story: I flipped through my Writer’s Market for some women’s magazines that might be interested in a profile of the woman director. I started really getting into and playing with the places that might, for real, publish my work.

I have tried to break into magazine writing since I was a teenager. While organizing my office a few days ago, I found notes about query-writing from my late teens and early 20s; I have lists of magazines I always “meant” to send things do. But I was too scared. I didn’t know how to write a story, and I was terrified of rejection. The difference between then and now? I’m still terrified, but I know that if I don’t try, that is real failure. If I try, there’s always a chance of success.

What are some of your failures and successes? Were your failures really failings, or were they avoidances? What did you learn that proved valuable in your now?